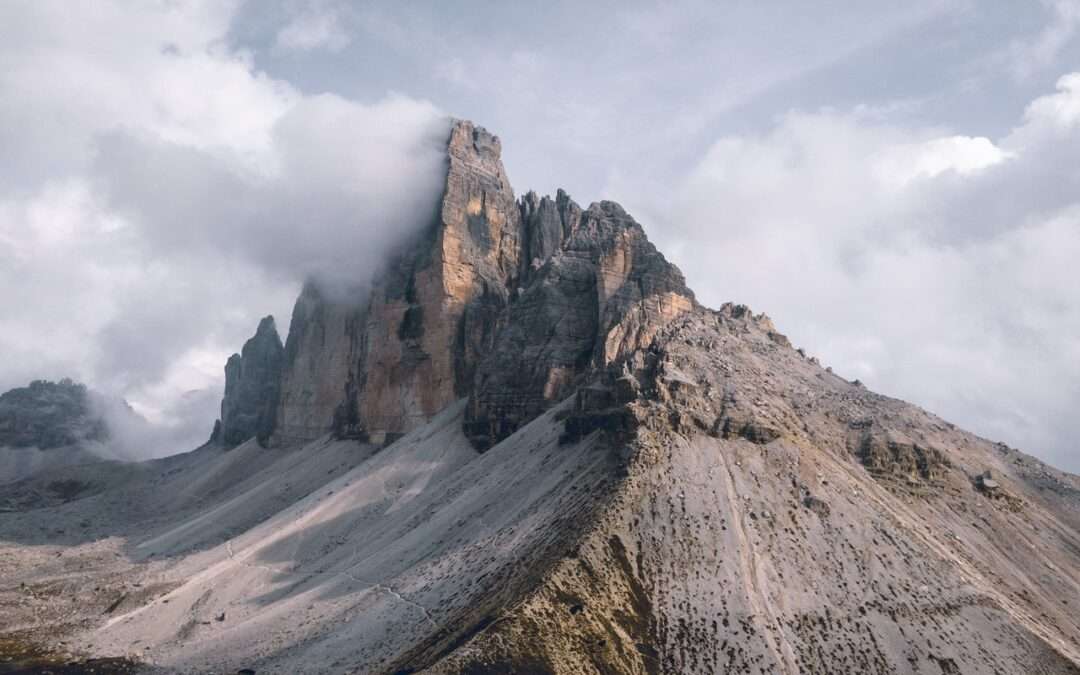 Byju’s raises funds from Silver Lake and others:

Private Equity fund Silver Lake Partners and other investors have invested $500 million in Byju’s in September 2020. This investments value Byju’s at over $11 billion. This makes Byju’s the second startup after Paytm in India to value more than $10 billion, a Decacorn.

Byju’s is an online education platform, based out of Banglore, established in 2011 by Byju Raveendran with a special focus on K12 segment. Byju’s operate on subscription model and has over 50 million registered users and over 3.5 million paid subscriptions. Though never officially made available, it was widely reported that the platform turned profitable in 2019. Byju’s investor list includes  Sequoia Capital India, Chan Zuckerberg Initiative (CZI), Tencent, Sofina, Lightspeed Venture Partners and now Silver Lake Partners amongst others. Byju’s acquired startup Whitehat Jr. which teaches coding for $300 mn in August.

Byju’s is performing strong since the covid-19 lockdowns and subsequent demand of online learning. It has introduced online tutorial classes also.

SoftBank Vision Fund (subsidiary of Softbank group) invested $150 million in online education portal Unacademy at the valuation of approximately $1.50 Billion. Unacademy is the second most valued education startup after Byju’s.

Sorting Hat Technologies Private Limited (Unacademy) is an online education platform established in 2016 by Gaurav Munjal in Bengaluru. Unacademy focuses on professional exams and cracking various competitive examinations and has on board number of educators. Unacademy has over 300,000 subscribers. Unacademy is already supported by PE investors General Atlantic, Sequoia Capital, Nexus Venture Partners, Facebook, Blume Ventures and number angle investors amongst others.

Unacademy will use the proceeds to launch it’s K12 products which will directly compete with Byju’s. Softbank commented that they were tracking the startup from quite sometime and were impressed with the performance of the company in last one and half year.

Reliance Retail Ventures Limited (RRVL) has acquired the Retail & Wholesale Business and the Logistics & Warehousing Business from the Kishore Biyani’s Future Group for a lump sum consideration of INR 24,713 Crore. This will give Reliance Retail access to Future group’s large network of stores under brands Big Bazzar, FBB, All, easyday club, Central, Brand factory amongst others. The transaction is structured as a slump sale transaction on going concern basis as per Tax laws.

RRVL is a subsidiary of Reliance Industries Limited, carrying on the Consumer Supply Chain Business and Consumer Retail Business through its subsidiaries. Future group is known for having a significant prominence in Indian retail and fashion sectors, with popular supermarket chains like Big Bazaar, FBB and Food Bazaar & lifestyle stores like Brand Factory, Central, etc.

RIL announced that the acquisition of business of the Future Group complements and makes a strong strategic fit into Reliance’s retail business. Whereas, the Future group was already struggling with high debt at the time of this transaction. This acquisition will further heat up the rivalry in retail landscape between Reliance, Flipkart and Amazon. Amazon has also challenged this deal on the basis of technical points, resolution of which is pending.